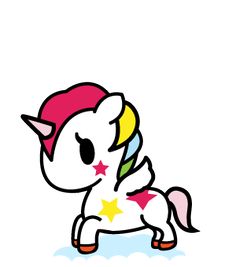 On a beautiful sunny day, three baby wolf cubs were playing with each other. They tossed and turned, they fell and tumbled, and play fought. Their mother called them inside to eat dinner. After dinner, the cubs were very jaded. They piled on top of each other and went to sleep. The next morning, the wolf cubs woke up at the break of dawn. Today, they were going to go on a hunt with their parents. They were so excited. They quickly woke up their parents and headed into the forest. Since it was the cubs first time, their parents told them to stay back and watch. The cubs were very upset about this. They wanted to start hunting now. They weren’t paying any attention to their parents. Instead, they were pursuing a baby deer. The baby deer noticed something moving in the grass. One of the wolf cubs lunged at the baby deer, but missed. The baby deer alarmed now, was running away calling for its parents. The wolf cubs ran after the baby deer. The baby deer’s parents heard its call and came to its rescue. The father deer pointed its horns at the cubs and charged. The three cubs jumped out of the way and ran. The cubs ran back to their parents for protection. The father deer charged at the mother and father wolves. The baby deer’s and the wolf cub’s parents fought to the end. Both sides were injured. The battle ended in a tie. Both sides couldn’t go on. Both sides gave up and went home. The three wolf cub’s parents were very vexed. The three wolf cubs went to bed early without dinner. They learned their lesson. 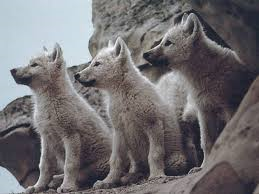 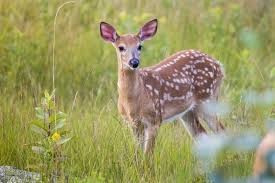 adopt your own virtual pet!
BUNNYHERO_PET_END